Some people think that stunning image effects can be achieved only in graphic editors – nothing could be further from the truth. Adobe’s Photoshop did not invent blend modes and you can use them to style your image dynamically with CSS.

Blend modes are used to decide how elements’ backgrounds blend with each other. You can mix together not only colours but also images and gradients. Blend mode takes colours of two pixels which lay on the top of each other and combines them in different ways. The default value assigned to blend mode is intended to hide the lower layers with the top one.

The background-blend-mode property in CSS decides how an element’s backgrounds blend with each other. The value is a list of blend modes that correspond to each background layer. You can add several backgrounds with different blend modes each but they should be defined in the same order. If the blending modes list has a different size than the properties list – it will be repeated or truncated until the lengths match.

The background-blend-mode offers many blend mode values to choose from:

Check out an example of all of them below:

See the Pen background-blend-mode example by Natalia (@CodeMeNatalie) on CodePen.

Please note that this property is not compatible with Edge and Internet Explorer. For more information, you should check the official documentation. 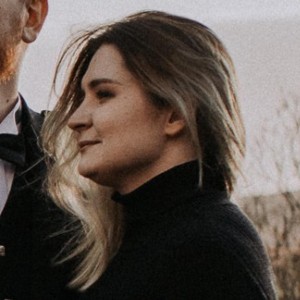